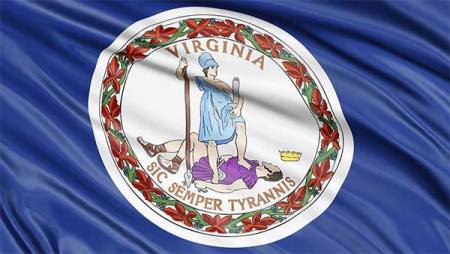 Covington, VA –-(Ammoland.com)- HB 25, which would protect the information on your concealed handgun permit application from being given out, was killed in the Senate Courts of Justice committee yesterday.

It would have passed, but neither Senator Norment nor Senator Edwards supported protecting your privacy, and both of them should have done so.

Senator Edwards told me afterwards that a Circuit Court Clerk may withhold CHP information from dissemination. But that statement was only partially true. The Clerk may withhold the CHP holder’s Social Security Number and nothing else.

If you live in Senator Edward’s district, let’s ask him POLITELY to bring that bill up for a revote and ask him to change his vote to support the bill and get it out of committee.

Since a Circuit Court Clerk does NOT have the option to withhold all identifying information about concealed handgun permit holders and you voted on the prevailing side, please ask the Courts of Justice committee to reconsider its vote on HB 25. Please SUPPORT the bill on this revote and get it passed out of committee. I want my privacy protected from those who might do me harm. There is no reason this information needs to be given out.

For those living in Senator Norment’s district, here is his email address. Ask him POLITELY to bring HB 25 back up by reconsidering the vote and to support it this time:

Yesterday, the following events happened in the Senate Courts of Justice committee:

Today at 5 PM the House Militia, Police, and Public Safety subcommittee #1 is going to hear the following bills: