FORT BENNING, Ga. –-(Ammoland.com)- Two Soldiers from the U.S. Army Marksmanship Unit shot their way onto the U.S. Olympic Team and will defend the gold medals they won in 2008.

Sgt. Glenn Eller won the first spot on Saturday after beating out teammate Sgt. Jeff Holguin by three targets in Double Trap at the Tucson Trap and Skeet Club.

This will be Eller’s fourth trip to the Olympics. In 2008 he won the gold medal after setting an Olympic record in Double Trap. Eller, who is from Katy, Texas, will compete against fellow USAMU Soldier Staff Sgt. Josh Richmond, who qualified for the Olympics in 2011 and did not have to compete in the trials.

Sgt. Vincent Hancock dominated the deep field in Men’s Skeet to earn his second Olympic berth. Hancock, from Eatonton, Ga., won a gold medal in Beijing in 2008 and owns or shares the world record and Olympic record in the event.

Four USAMU shooters have now earned their way onto Team USA: Eller, Hancock, Richmond, and Sgt. 1st Class Eric Uptagrafft. Sgt. 1st Class Josh Olson has qualified for the Paralympic Games and is the first active-duty Soldier to represent the country in the Paralympics.

There is one more chance for Soldiers to qualify for the Olympics in two weeks at the U.S. Olympic Team Trials for Smallbore. The trials will take place at Fort Benning at Pool and Phillips Ranges, home of the USAMU. 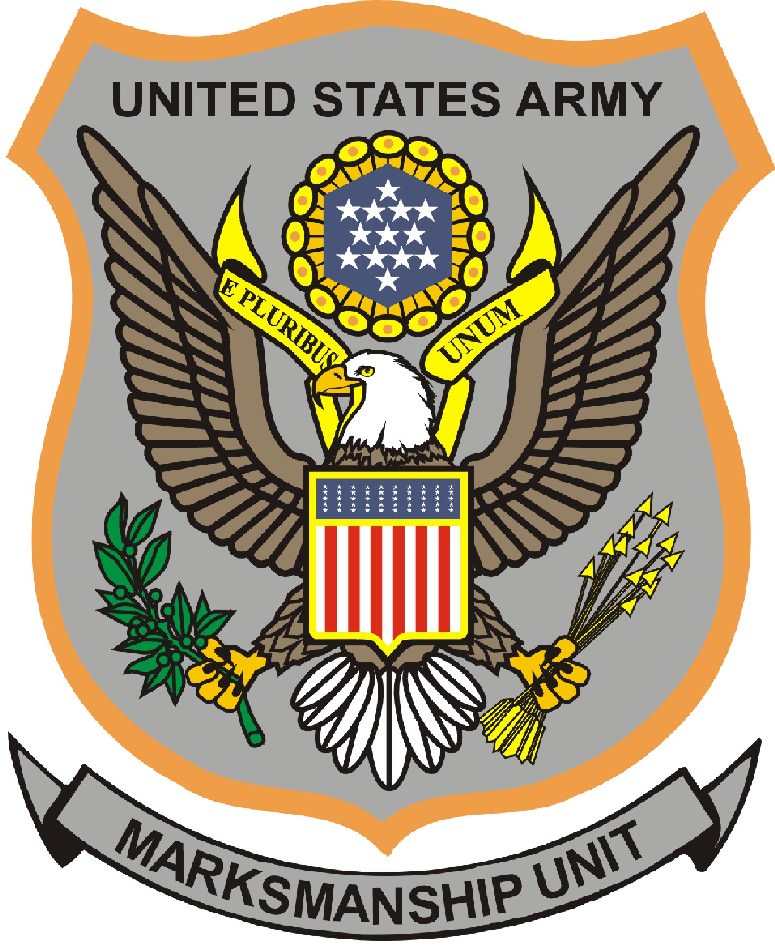