“This year’s Tac Ops Day was a huge success,” remarked Tim Peck, Open Enrollment Coordinator at ITI. “Bringing this many vendors together, we were able to display a wide range of products to the attendees. Many people felt that their needs were met with all the vendors that were on hand.” 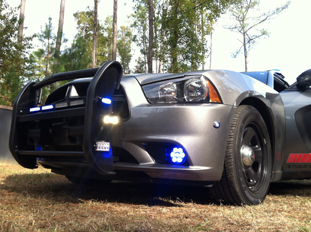 One attendee was overheard saying, “I have really enjoyed my time out here. I have never been to ITI, but heard about its training through co-workers. I really enjoyed the driving piece we did. I can see how learning those types of skill sets would better prepare someone if they found themselves in an attack. I am looking to bring my team back for more driver training!!”

International Training Incorporated (ITI) is a subsidiary of G4S Government Solutions. Founded in 1989; ITI is committed to providing benchmark security training programs emphasizing professionalism, quality, customer service and a fair price. ITI conducts both mobile and fixed site training in security assistance and security service programs for the U.S. Government, U.S. military, corporate America, and now private citizens. For more information on ITI or any of their courses, log on to www.g4siti.com.