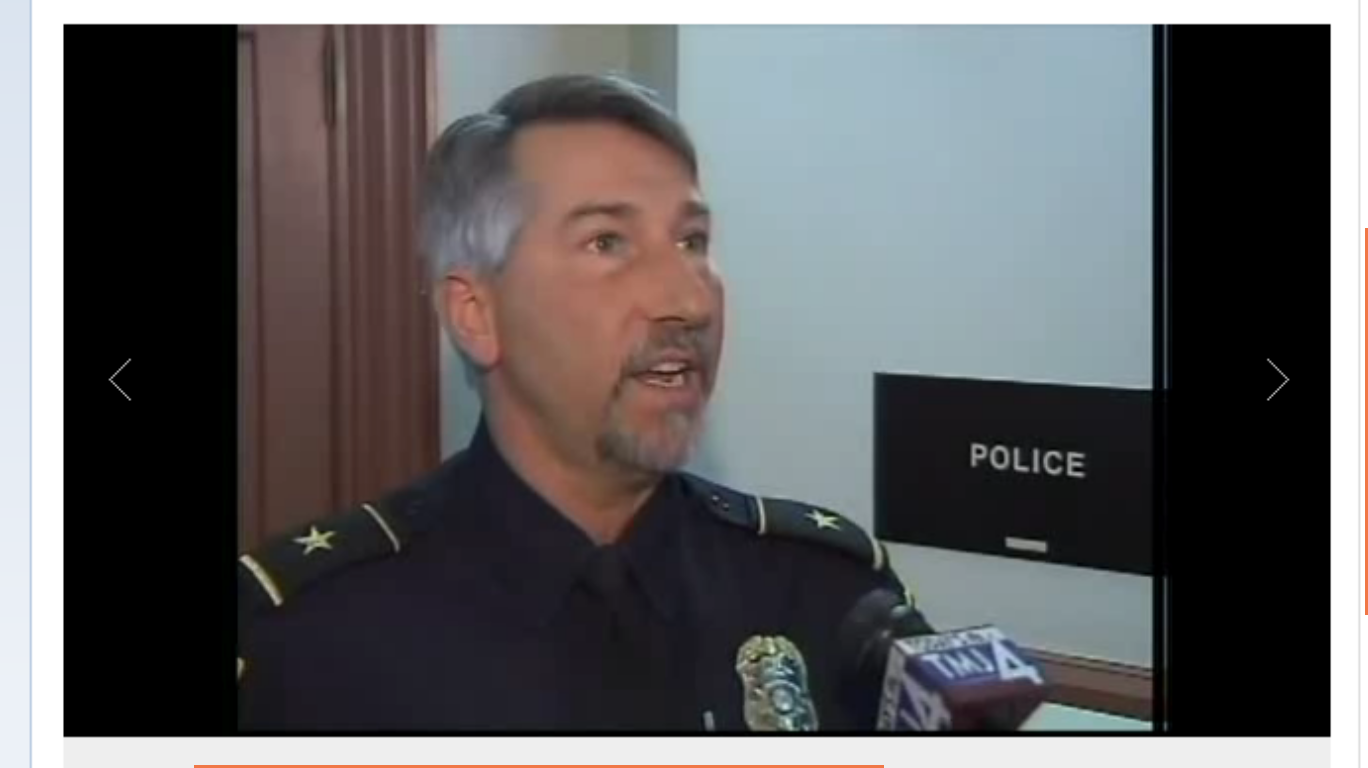 Arizona – -(Ammoland.com)-It started when a mother posted a simple picture on Facebook, and asked a simple question: Is openly carrying a gun legal in an Oconomowoc, Wisconsin, park?

TMJ4, a Milwaukee based, NBC affiliated television station, asked Oconomowoc officials, who said that they had a local ordinance forbidding the practice, and that it was enforceable.   In the process, they smeared Second Amendment supporters.

WisconsinCarry President Nik Clark and other Second Amendment supporters wrote and told TMJ4 that they were wrong, citing the statutes in question.   The TV station went back to the city officials, who doubled down:  Both the city manager and the police chief restated that their ordinance was legal and enforceable.

Yesterday afternoon, the police chief took the time to read the statutes… and admitted that the law was unenforceable.  Nik Clark of WisconsinCarry sent an email that the Chief had called him, and is in the process of correcting the error:

I’m pleased to relay that I received a call from the Oconomowoc Police Chief today who let me know that he has reviewed their local ordinance banning open carry in parks and realized it no longer fell within state law.  He said he will be asking the city council to remove the ordinance at the next meeting. In the meantime, it will not be enforced.

I saw the video of the Chief Beguhn in the second broadcast, where the City doubled down.   I  believe that he thought he was saying the truth.   What is telling is that he was not concerned with actually checking until significant pressure was brought to bear.  I am certain that he has learned from the episode.

Perhaps other police officials around the nation will learn from his example, and take the time to check the relevant statutes when asked a simple question about the law.

TMJ4 ran this story as a semi-retraction; no mention of how they smeared Second Amendment supporters in the first broadcast.   No mention that the clear facts are against them, no mention that Chief Beguhn has now actually read the law and is going to ask for its removal.

OCONOMOWOC — City leaders decided Wednesday to stop enforcement of a ban on open carrying of firearms in parks while lawyers determine if a local ordinance is compliant with state law, the city administrator said.

In short, they grudgingly admit that the City officials might not have been completely informed on the issue, and are checking on it.

Hmnph. Seems to be a psychological pattern, wot?

the chief of police is unelected by his peers, he orders his enforcers to vigorously enforce the law, never mind that most laws are illegal in the first place. thats why our founding fathers wanted the sheriff to be elected, if he started enforcing unjust laws, we could giv em the boot.

Outstanding! The people control the police and politicians, that is the way it should be.

Florida’s Preemption Law has some teeth in it now, after years of being ignored. Public officials can be personally fined and removed from office for violating it, all states need laws requiring the GOVERNMENT to obey the law or be personally responsible for their actions. Fining the taxpayer because the City Council broke the law is not responsible government.