Arizona – -(Ammoland.com)- Yoshitomo Imura has become 3D printing’s first martyr.  He was sentenced to two years in prison for designing and producing blank firing guns on a 3D printer.

I have not seen that any of the guns actually fired a projectile; the only ones that I have seen on videos fired blanks.   Imura stated that he did not believe that he was violating the law.   Building blank firing replica guns (in Japan they use special cartridges that work the action) is said to be a popular hobby in Japan.  It seems that Imura’s real crime was to show the technological capability of 3D printers.

The accused had “flaunted his skills and knowledge and attempted to make gun controls toothless,” the judge said. 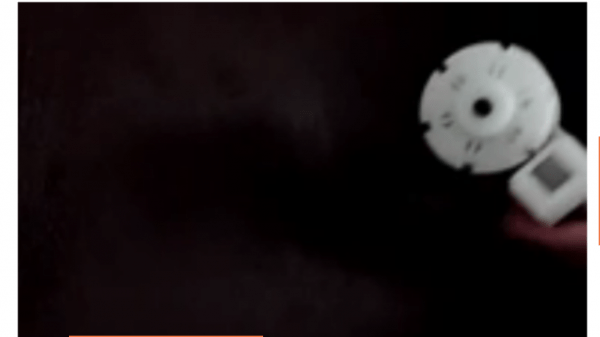 JIM: I would suggest that IF the ATF, BATF ( Obmana stooges) would have a target on their backs if they should TRY to disarm Americans.
I feel that this country would not exist today if we were a disarmed society. The liberal/communist/progressive/democrats would have loved it so that they can CONTROL OUR SOCIETY…

Japanese laws regarding real and fake guns are very strict. They also have very strict laws on knives. It won’t be long until our ATF, BATF (or whatever the hell they want to call it today) will issue restrictions on this process here. the technology and product ideas are coming far too fast for them to like.