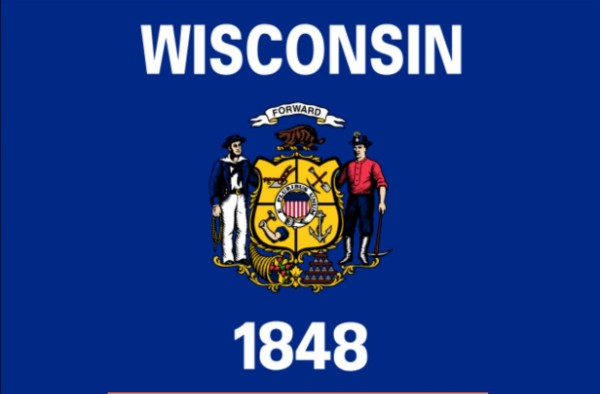 Arizona – -(Ammoland.com)- Back in 1976, when there was no Internet, the fairness doctrine muzzled free speech, and the Media was celebrating their power to overthrow a President, Wisconsin passed a requirement that people purchasing handguns from federally licensed dealers had to wait 48 hours to take possession of them.

“Waiting periods” were another trendy law called for by a media culture intent on banning handgun possession from the public.  There had been waiting periods in California for a number of years.  The law was based on a dubious theory that I call the “Progressive Elite” theory of homicide.  The idea is, that a person, in a fit of rage, would buy a handgun to commit murder.  The waiting period was supposed to give a person time to “cool off” before they did the evil deed.

It never really made any sense.  The idea that someone, in an emotional fit, would go to a gun store, purchase a handgun, then go and commit murder with it was simply a fantasy.  If a violent person is in an emotional rage, they use whatever is at hand.  The vast majority of murderers already have criminal records, and are not allowed to buy guns from federal dealers.  The law did not slow down anyone from buying a rifle or a shotgun.   It is preposterous to believe that someone intent on murder would pass up a cheaper rifle or shotgun if a handgun were denied them.

To add insult to anyone with common sense, the law made no differentiation between someone who already had a gun, and someone who did not.   What is the point of denying a gun from someone, for 48 hours, when they already own a gun safe full of them?   A federal court has acknowledged this.  California’s extreme waiting period, which had crept from overnight to 15 days, and was belatedly reduced to “merely” 10 days, was struck down as unconstitutional for people who already own guns.   The judge in the case noted that there is no evidence that “waiting periods” had any benefit for people who already own firearms.

John Lott studied the effect of waiting periods.  He did not find any reduction in crime rates associated with them (page 20, More Guns Less Crime, Third Edition).

The real effect of waiting periods is to make it harder for ordinary people to exercise their rights.  It is a clear infringement to delay the exercise of a right.  I suffered under the insane 15 day waiting period in California.  Handgun purchases became much more difficult.  I was working as a military game warden as an extra duty, and was a commissioned officer in the U.S. Army.   I found a rare and desirable handgun in a shop 80 miles away (Colt Python 6 inch).   I had pay for the handgun.  Then I had to wait two weeks;  then make the 160 mile round trip to pick up the firearm.   The real effect of the law was to make it hard for people to exercise their rights, and to chill the exercise of the second amendment.  I suspect that was the real intent.

The Wisconsin legislature has taken notice of the futility and costs of the silly waiting period law.  They probably noticed the federal court ruling in California.  A bill, AB49, has been introduced to eliminate the counterproductive waiting period.  The bill has wide support, with 32 co-sponsors in the Assembly.   A list of people on the committee that will be hearing the bill on February 26th, with contact information, is available at the armedbadger.com.

Analysis by the Legislative Reference Bureau

There are 99 seats in the Wisconsin Assembly.   I counted 36 Democrat members of the Assembly.   There are to 33 Senate senators.  14 of the 33 are Democrats, 19 are Republicans.   A Republican was elected to fill a vacancy in February of 2015.

where is ab49 being held?