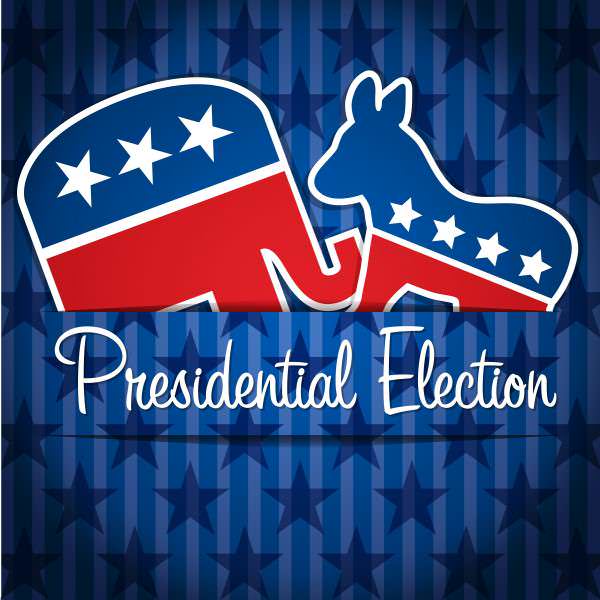 Biloxi, Mississippi — (AmmoLand.com) – Professor Paul Markel from Student of the Gun recently published an article on The Blaze regarding the 2016 Presidential Campaign. As we approach another election year, many of you look out across the land and begin to search for a “savior.” Are you looking in the right place? Below is the article Paul published on The Blaze:

“What has been will be again, what has been done will be done again; there is nothing new under the sun.” – King Solomon, Book of Ecclesiastes.

We Americans find ourselves, yet again, playing a game repeated once every four years. As we look out at the landscape and consider the stable of potential candidates for the highest office in the land, we desperately search for a savior. Not an ecclesiastical savior, no, instead we sort through a short list of politicians and hope upon hope that we can choose one that will be the nation’s savior.

Along partisan lines, Democrats and Republicans attempt to choose the savior for their party. Who will be the person to lead the party to victory and save them from defeat? As a nation, we have been engaging in this endeavor in earnest since the last of the Founding Fathers retired from service and we had to choose from a list of newcomers.

Casting a vote for George Washington, John Adams, Thomas Jefferson, or John Madison, while a historic undertaking, does not seem that it was so much a risk. The founders, though they varied slightly in their application, could at least be trusted to support the original documents that were used to forge the nation. From a practical standpoint, the train began to leave the tracks when the generation that succeeded the founders began to vie for the nation’s top seat.

During the early period in our nation’s history, when individual states still maintained a strong hold on the liberties guaranteed by Article 10 of the Bill of Rights, the president had little effect on the day-to-day lives of the residents of said states.

Since the usurpation of state’s rights, which took place during the period of reconstruction and the continued loss of individual rights with the passage of the 16th Amendment, the American citizen has been encouraged to look to the Federal government for salvation. This naturally directs them to the titular head, the president, as a national savior.

In Federalist Paper 18, Alexander Hamilton advised that the citizens of the United States must be wary of the:

“…wantonness and lust of domination would be sufficient to be that disposition.”

Hamilton was speaking directly of the tyranny in the head of government. To that end, he…READ MORE

I want to see a Libertarian get the nomination This Time!

Politicians lie so much that the citizenry have lost faith in voting. How does a candidate restore their trust?

The picture should have one or the other mounted. Or both mounting a citizen.

As the ranking law enforcement officer in each of the counties, the highest office in the land is the office of Sheriff. The election for POTUS is rigged, so there’s not much the average person can do to change that.

Republicans are too split and keep naming morons as potential candidates. If Fatso from NJ runs I will vote against him.

Republicans? Are you serious….what about the wicked bitch of the east…the “at this point what difference does it make”? Don’t talk about republicans as long as the dumocrat party is packed full of COMMUNISTS!!