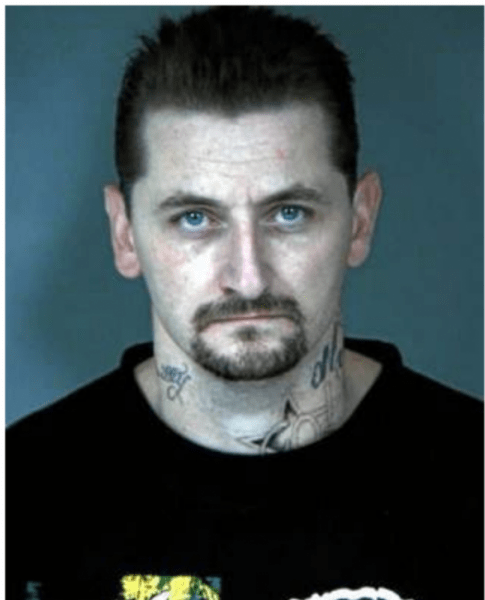 In the United States, about 37.5% of the homicides are unsolved.   In Chicago in 2013, the number was 75% unsolved.   Most homicides involve criminals killing other criminals.  How many of those would be justifiable if solved is unknowable; but clearly some are.   It is not hard to believe that someone with a criminal record would just walk away from a justifiable killing, if he feared prosecution for gun possession, or simply did not trust the police.    Those are unknown percentages, but if the number is close to the percentages in solved homicides, then Klecks estimate of justifiable homicides increases by 60%.   Instead of 3-7 times the FBI numbers, we get 5 – 11 times the the FBI reported figures, for 2012 clearance rates.

There were 310 justifiable homicides recorded by the FBI UCR in 2012.   So the actual number of justified homicides is likely between 1,500 and 3,000.   As many as 40% of those are unsolved homicides.

Here is an example where a California court recognized the reality of this situation.  From redwoodtimes.com:

Carter, 34, is accused of fatally shooting 36-year-old Redway resident Zackery Jacob Chapman with a shotgun in April 2014. Chapman’s body was found west of Tooby Memorial Park off Kitmu Road in Garberville on April 16, 2014. After being on the run for several weeks, Carter was found in Arizona by the U.S. Marshals and returned to Humboldt County. Carter was accused of one count of murder and one count of being a felon in possession of a firearm. He had pleaded not guilty to both charges.

Hide the gun, hide the body, but… there was a rational reason to do so.

Isaac said the District Attorney’s Office pursued the murder charged due to Carter attempting to hide the guns and Chapman’s body. What they “overlooked” was the fact that Carter is on felony probation, Isaac said.

“When you look at it, he’s a felon and has a gun and has just shot someone,” Isaac said. “You can see why he might want to hide that fact.”

Many will say “good riddance”, but a felon is still a human being.  A felon still has a right to life, and a right to defend that life.   The right of self defense is inherent in human existence.    Benjamin Jasper Carter is likely to go to prison for several years – for possession of a firearm by a felon – but not for an unjustified homicide.

How many unsolved homicides are self defense?  We do not know, but we know that some are.

yup, no matter who you are…if somebody shoots at you common sense says….shoot back!!! self preservation by any means necessary.

Often these criminals that claim self defense where having a turf war or one killed the other over an illegal act. Self defense in a criminal act is still a crime.

“It is not hard to believe that someone with a criminal record would just walk away from a justifiable killing, if he feared prosecution for gun possession, or simply did not trust the police. ” It’s not hard to believe that someone WITHOUT a criminal record would walk away from a justifiable killing, either. Why would one want to deal with the police and the court system if he’d just dropped some dipstick who’d tried to rob or kill him? I don’t know that I’d bother to move the body, but I don’t think I’d stick around to wait for… Read more »