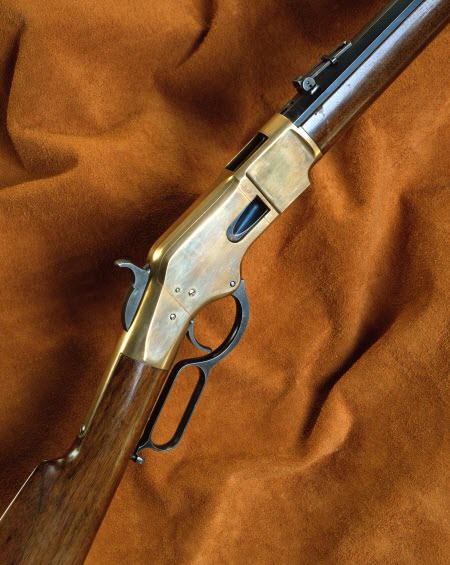 (AmmoLand.com) In conjunction with the 150th anniversary of the Winchester brand, Winchester Repeating Arms will celebrate the event at this year’s SHOT Show January 19-22, 2016 in Las Vegas, Nevada with a special display. Featured in the booth will be several historical guns and items of interest. It’s not every day you have the chance to see firearms with a historical connection, but the attendees will have the opportunity to view some truly unique guns.

Winchester Repeating Arms, working with the Cody Firearms Museum, will have on display five historically significant firearms that match the 150th commemorative firearms being introduced in 2016. 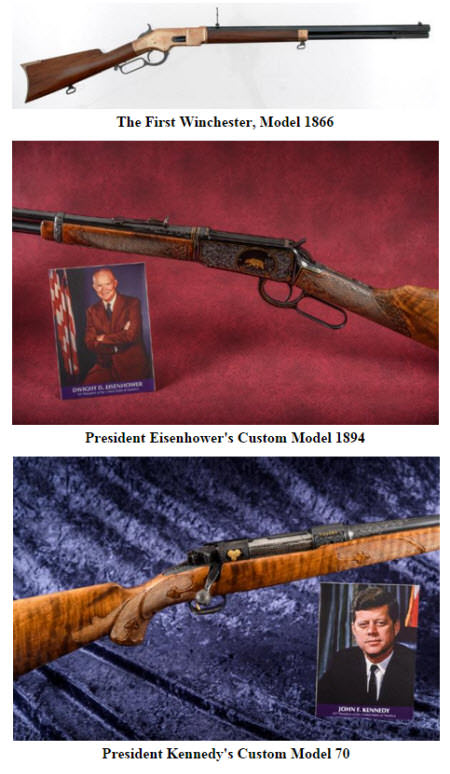 Also, the Winchester Ammunition booth will have a large historical display of firearms as well. That display will include guns from the collections of John Olin, Ernest Hemingway, Zane Grey, and most notably, the “Forgotten Winchester” Model 1873 from the Great Basin National Park.

Representatives who are experts in firearms history from the Cody Firearms Museum will be in both the Winchester Ammunition and Winchester Repeating Arms booths during the SHOT Show to answer questions and talk about the history of the guns and items on display.