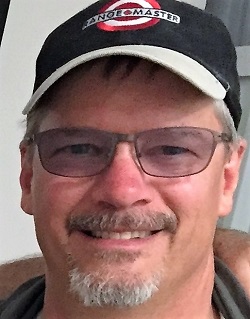 The Self Defense Gun Stories Podcast brings you real news of armed civilians who protected themselves and the people they love.   We report and analyze each self-defense incident with a firearms instructor.  Episode 16 features firearms instructor Jeff Street.