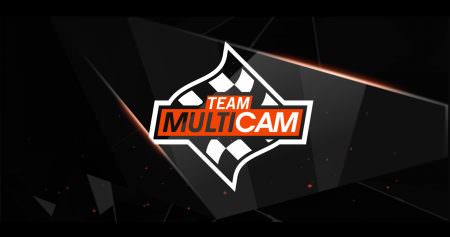 Brooklyn, NY – MultiCam®, a camouflage pattern designed for use in a wide range of conditions, has partnered with renown video production house, Foxhound Productions, to launch a documentary video series highlighting the Team MultiCam® brand ambassadors.

The fist video of the series, set to premiere February 1st through MultiCam®’s YouTube channel (www.youtube.com/user/multicampattern ), is an action-packed cinematic thrill ride meant to highlight the collective talents of Team MultiCam®. After this initial release, viewers can expect monthly video installments throughout 2017 that will individually profile each team member with an in-depth look into their backgrounds, careers and hobbies.

Team MultiCam® is made up of a diverse group of individuals, both military and civilian alike. The group includes decorated service members Jeff Benrud (US Army ret.), Jamey Caldwell (US Army ret.), Luie Zendejas (US Army ret.), JD Potynsky (US Army Ret.), Mark Llano (USMC ret.) and Kyle Defoor (US Navy ret.). These men, who in addition to pursuing their passions, lend their years of military experience to help train active duty military units and help fellow veterans.

Collectively through the Team MultiCam® Military Charity Initiative, the team raised $40k for various military charitable funds in 2016, and aim to raise even more in the coming year.

“MultiCam® has always been a unique brand known for doing things a little differently,” stated MultiCam® Brand Manager, Ernesto Rodriguez. “As we built this group of brand ambassadors, we looked for unique individuals with interesting stories who would showcase our brand to new audiences. This video series is our way of providing that platform for the team to do so; and we hope everyone can appreciate them as much as we do.”