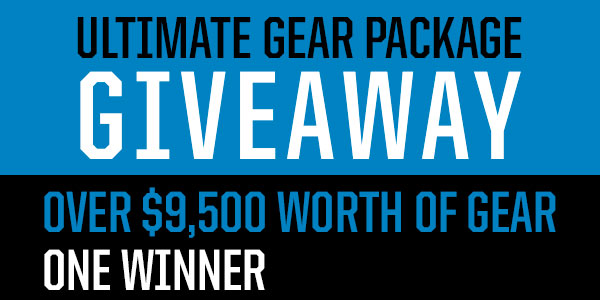 Customers can enter the Ultimate Gear Package Giveaway by visiting the contest website at http://www.crossbreedholsters.com/Giveaways/Ultimate-Giveaway. A valid email address is required for entry and contestants can earn additional giveaway entries by sharing the promotion via social media.

The following companies are participating in the Ultimate Gear Package Giveaway.

About Springfield Armory
“The First Name in American Firearms,” Springfield Armory® was founded in 1777, when George Washington ordered the creation of an armory to store ammunition and gun carriages during the American Revolution. In 1794, the armory began to manufacture muskets and spent the next 150 years supplying firearms for every major American conflict. The original armory closed in 1968. In 1974, the Reese family took ownership of the Springfield Armory name and began making the M1A rifle. Today, Springfield Armory develops many products loyal to the company’s heritage, like the 1911 pistol, while ensuring its future with innovative products, including the XD, XD Mod.2, XD(M) and XD-S polymer pistols and now the new SAINT AR-15 rifle.