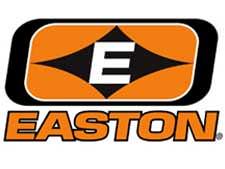 Overall, Easton shooters captured 54 of the 60 medals awarded at the event, including every recurve medal. With the next legs of the World Cup in Turkey and at the Easton Archery Center in Salt Lake City, the season ahead promises to be one of the most exciting yet.

Follow your favorite archery stars, and check out the World-Cup gold winning Contour stabilizer system and Easton X10 series arrows, on their website.