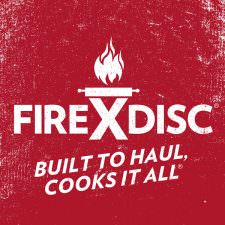 Representatives from the Coastal Conservation Association of Florida (CCAF), Islamorada Beer Company and the University of South Florida Police Department are receiving cookers to distribute that will help people who have been affected by the hurricane prepare meals, as well as supplying FireDisc cookers to first responders who are providing relief.

“Many people have lost their homes, jobs and many of their possessions,” said Jose Herrera, Co-Founder of the Islamorada Beer Company. “These cookers will help them provide meals for their families until they can get back on their feet. We’re focusing our efforts in the Florida Keys, which were particularly hard hit.” 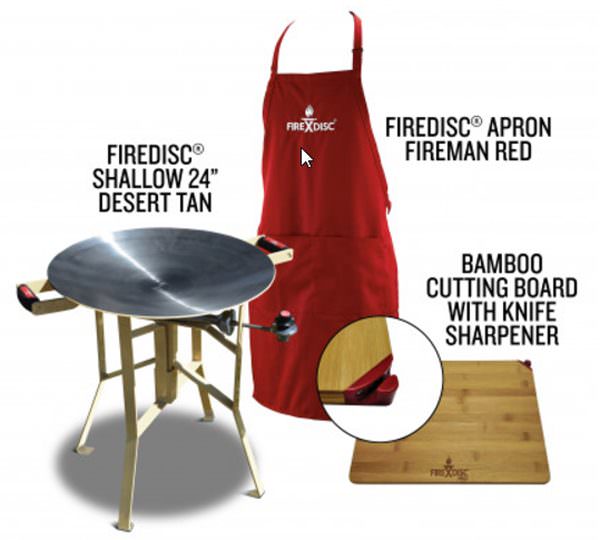 “I was contacted by FireDisc after Hurricane Irma had impacted Florida. They immediately expressed interest in helping the first responders mitigate any concerns of cooking and feeding those effected by the storm due to sustained power outages and flooding throughout the Tampa Bay area.  With these generous donations, FireDisc Cookers will be an essential piece of survival equipment now and for future use within the Tampa Bay area,” said Lt. Marty King, University of South Florida Police Dept.

FireDisc Cookers is continuing their support of those affected by both Hurricane Harvey and Hurricane Irma by donating 100% of the profits from the FireDisc Shallow 24” Short Portable Propane Cooker (Special Bundle & Special Pricing). For more information on how to help and benefit with the “Cookers for a Cause” campaign please visit their web site at https://www.firedisccookers.com/harvey-irma-relief/

For more information about “Built to Haul, Cooks it All” FireDisc Cookers visit their web site at www.firedisccookers.com