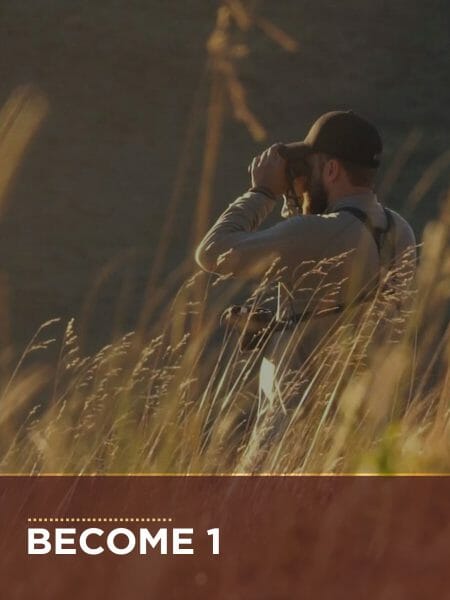 DENVER (Ammoland.Com) –  A new season of Become 1 with hosts Tom Petry and Nick Ventura kicks off on Monday, April 2 at 9 p.m. ET on Sportsman Channel as the two meet up with elk expert, Jason Matzinger for an adventure to find the majestic elk. The crew are in Montana with a camp full of collective hunters and outdoorsmen. But there’s a spin to this story that takes them by surprise. This two-part episode airs April 2 and April 9 at 9 p.m. ET.

Tom and Nick share a bit more of this two-part special episode on this week’s Revolution Radio with Jim and Trav. Listen at http://outdoortrailsnetwork.com

Hosts Tom Petry and Nick Ventura believe in promoting hunting in a positive way. For them, it’s the memories created in the outdoors, life lessons and moral values learned; the friendships made, serenity of a campfire, and putting forth conservation efforts.

About Sportsman Channel: Launched in 2003, Sportsman Channel/Sportsman HD is a television and digital media company fully devoted to honoring a lifestyle that is celebrated by millions of Americans. A division of Outdoor Sportsman Group, Sportsman Channel delivers entertaining and informative programming that showcases outdoor adventure, hunting and fishing, and illustrates it through unique and authentic storytelling. Sportsman Channel embraces the attitude of “Red, Wild & Blue America” – where the American Spirit and Great Outdoors are celebrated in equal measure. Stay connected to Sportsman Channel online at thesportsmanchannel.com, Facebook, Twitter and YouTube. #MyOutdoorT