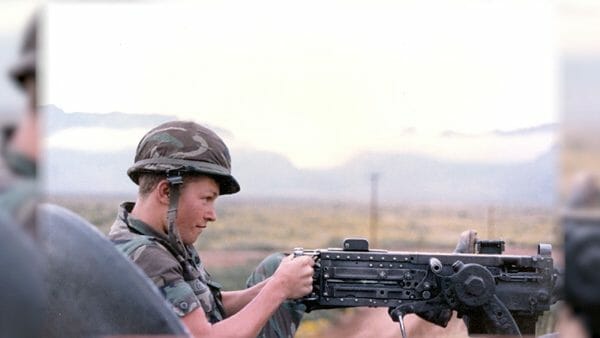 This episode of HONOR tells the story of Morgan, a 17-year veteran of the United States Army and Army Reserves and award-winning country music artist, who opens up about his life in the military The Mossy Oak Capture cameras peel back the layers of Morgan as he discusses his military career and opens up about his late son, Jerry Greer 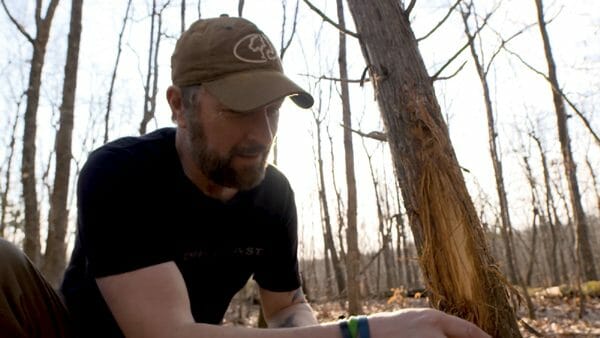 “I’m a singer by occupation, but that doesn’t dictate who I am,” said Morgan. “There are few occupations in people’s lives that dictate who they are. Military can dictate a person’s personality. They share that thread, that gene, that desire to serve and that’s who I am.”