U.S.A. -(AmmoLand.com)- Eighteen years ago, the United States was attacked by al-Qaeda. I am told on a regular basis that we must never forget this. What I also cannot forget is that around seventeen years and eleven months ago, Congress passed one of the largest assaults on the Bill of Rights in our history, the USA PATRIOT Act, a piece of legislation whose title and provisions sound like something out of George Orwell’s 1984. In the years since, the three branches of the federal government have battled with each other to determine what balancing we will have between security and liberty in a country that all too often has made demands out of fear, rather than reflection.

On the 4th of September this year, U.S. Eastern District of Virginia Judge Anthony Trenga ruled that the database of suspects who are called “known or suspected terrorists” by the federal government is “too vague,” lacking sufficient due process protections for people who find themselves on the list, including some 4,600 Americans. This watchlist ballooned in response to the 9/11 attacks, and even for people not on the more limited No Fly List—which has also been challenged on constitutional grounds—the “delays and humiliations of enhanced screenings,” along with limits on being hired for work with the government and access to the database by law enforcement agencies is a violation of rights, according to Judge Trenga.

The knee-jerk response to this is to say that people on the list are the Other—not white, not Christian, not American—so why does it matter? I invite anyone thinking that to read Martin Niemöller’s summary of his experience during the rise of fascism in Germany and then to consider that gun control advocates keep complaining about the supposed terrorist loophole and would like to use watchlists—databases that receive little oversight and that sweep people up while offering no clear means for challenging one’s placement on them—to expand the number of persons who are prohibited from possessing firearms. When we allow a mechanism to be established that violates the rights of some, it can be used to violate the rights of all.

In case this still seems like something that only affects them, whoever they might be, consider another example of the federal government feeling entitled to sweep up data about anyone in a particular category—this time at least ten thousand people who have downloaded the Obsidian 4 app from American Technologies Network, an app for controlling a scope sold by the corporation. () The excuse offered for this is that, according to Immigration and Customs Enforcement, some of the scopes may have been sold without export licenses that are necessary under the International Traffic in Arms Regulation.

Some may have—note that this is not a situation in which the government has developed a case and sought warrants against suspects. It is simply a fishing expedition, and as Jake Williams, one-time NSA analyst and current consultant for Rendition Infosec on cybersecurity, said about the order sent to Google and Apple about the app, “the idea that this data will only be used for pursuing ITAR violations is almost laughable.” The data have not yet been turned over, as the Department of Justice sought a court order for them on the 5th of September, and this attempt at a massive grab of information is only known to the public because Forbes obtained a copy of the filing before it was sealed.

By this point, the threat to American gun owners and to Americans generally should be clear. The Fourth Amendment protects our right to be secure in our persons and properties from unreasonable searches and seizures. It declares that this right shall not be violated, echoing the language of the Second Amendment. Watchlists and data sweeps are brazen cases of ignoring the restrictions on government power. We in the gun community often oppose calls for universal background checks precisely because we see a risk in allowing the government to know who owns every legal gun purchased after the passage of the law. But if we sit quietly by and accept other intrusions, ultimately, the results will be the same. We have to see gun rights as one among many, all of which must be protected for everyone. The individual limits that the Bill of Rights places on government power reinforce each other. Letting go of one of them opens the door to all manner of violations.

The American Communist Party, Democrat Socialist Of America and the Democrat Party are one unto themselves. If you belong to one, you belong to them all and you are a TRAITOR.

We got the Patriot Act due to the efforts of a republican president, Bush. From that point on we allowed more and more terrorists into this country, in fact our government brought boat loads of them. At least one of them is in congress and shows her support of the enemy. What the hell are these genius thinking in Washington?

That is my conclusion as well. Its not so relevant as the protocols, but this document is even more useful. https://educate-yourself.org/cn/silentweaponsquietwarsmay79.shtml because it is an official USG document, available in print under FOIA from the Dept of the Navy, Office of Naval Intelligence. Its well worth getting a printed copy, because then the “conspiracy nut” slur can’t stick. Mine only cost five bucks…. but that was twenty years ago. Probably be more now. But it has the illustrations, which are missing from this online copy. There used to be some online versions complete with illustrations too, but they went down… Read more »

Homeland Security, as created by the Patriot Act and as they operate today (9/13/19) across America, is almost exactly how the Gestapo operated in Germany and conquered Europe during WWII. Homeland Security, can arrest anyone without a warrant and hold them indefinitely without allowing the “suspect” (no proof, no evidence, no cause other than “anonymous” information) access to a phone, family, or a lawyer. They have authority over any and all other law enforcement agencies in the nation, Federal, State & Local.

@JPM, that is not quite correct, ICE agents can deny arrested illegal aliens, without warrant, but so can all other law enforcement officers. Arrested illegal aliens can be held without bond, but most are caught and released before their bond hearing comes up. (Note: In Immigration Court it is bond and bond hearing rather than bail and bail hearing). As to no proof and no evidence, the illegal alien is interviewed during processing, fingerprints are taken to affirmatively determine identity and CIS is consulted to positively determine immigration record because ICE Agents don’t like being sued. Finally, you have confused… Read more »

There were NO American flags at the 9-12-2019 democrat presidential debate.
Democrats despise the United States, the American People and our Constitution.
Democrats demand a communist America.

I don’t see any flags at the Republican debate back in 16 ether. Democrats don’t hate the United States they love it just like you do. 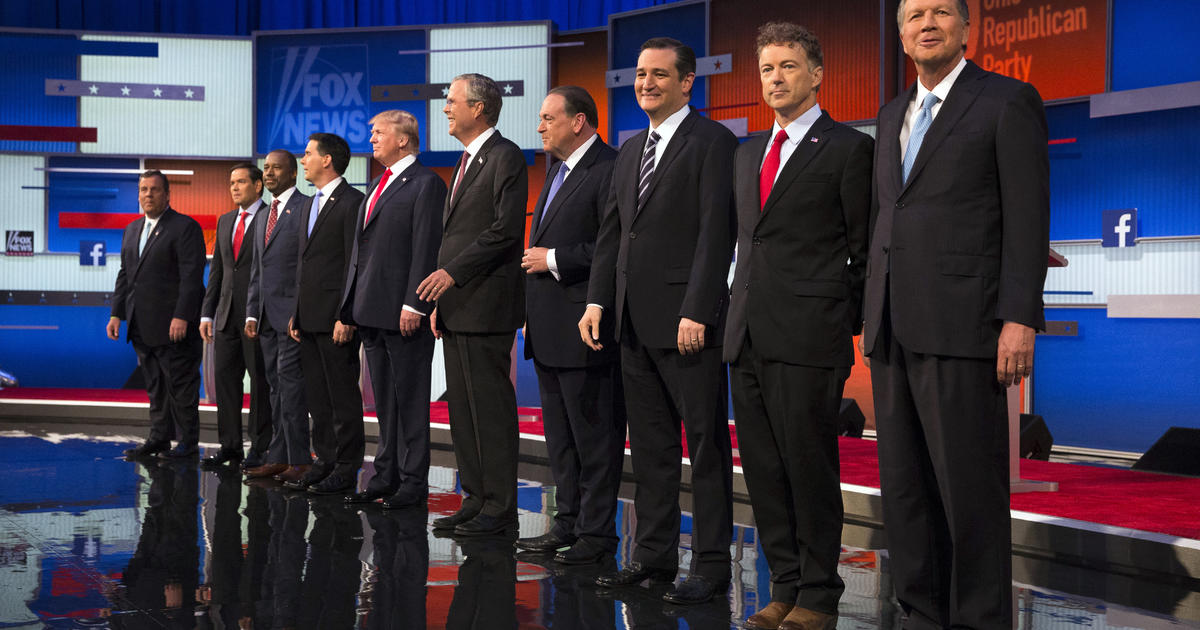 @ tomcat 1483 I think the democrats love this country different than most of us. They would love to totally control this country and everyone in it.

Well tomcat, “A pimp’s love is different than a square’s.”

The democrats might as well change their name to the communist party since they exhibit characteristics of being anti-American everything.