Chronicling the history of Federal’s target shotshell line, “Crushing Clays Since The Early Days” describes what has made Federal loads a top choice for target shooters. In 1964 Federal introduced the Champion Target load setting the standard for competitive shooters. Federal target loads are known for consistent patterns and reliable performance and remain a top choice for competitive shooters.

“From backyard clay shoots to the Grand American and the Olympics, Federal target loads have set the standard in these competitions,” said Jason Nash, Federal Ammunition Vice President of Marketing. “When you consider the wide range of competitions that Federal Ammunition has helped shooters be successful in for decades, it’s another accomplishment in our company’s rich history.”

World War II propelled Federal ammunition to produce centerfire rifle ammunition. “Federal Transforms Rifle Ammunition” details the journey of Federal Rifle Ammunition production from WWII to ammunition rounds in which hunters, target shooters, and law enforcement have come to trust and use. As part of the continued advancement in the highest quality commercial loads available, Federal opened the Federal Custom Shop. A dedicated team of veteran, expert engineers, working at a state-of-the-art loading bench, hand-assemble the most precise ammunition with the best projectiles possible for almost 30 different centerfire rifle cartridges.

For more information on all products and online services from Federal or to shop online, visit www.federalpremium.com. 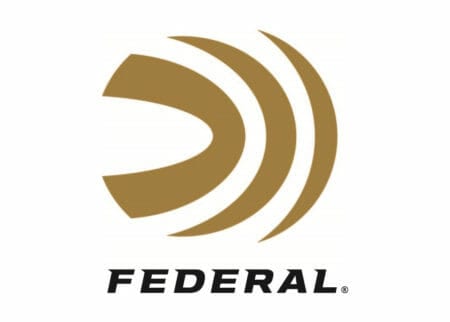 Some of the links on this page are affiliate links, meaning at no additional cost to you, Ammoland will earn a commission if you click through and make a purchase.
Subscribe
Login
Please login to comment
1 Comment
Most Voted
Newest Oldest
Inline Feedbacks
View all comments

Up until the 1970s Federal Ammo was pure crap. Today it is excellent, but I remember back in the 60s it was a joke. No one in our neck of the woods would buy it. I had .22 ammo “fizzle” and watch the bullet fall in front of the barrel, if it did go off at all. Rifle ammo that wouldn’t chamber, hand gun ammo that would not group or would lodge the bullet in the barrel, and don’t even get me started about the shotgun shells. It is quality ammo today, but don’t be celebrating 100 years when half… Read more »