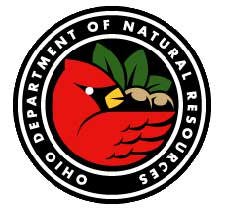 Hunters age 17 and under were eligible to participate in the two-day season, April 22-23. The total harvest was an increase from 2016, when 1,564 wild turkeys were checked.

All participants were required to possess a valid Ohio youth hunting license, a spring turkey permit and be accompanied by a non-hunting adult.

The youth turkey season was open statewide, with the exception of Lake La Su An State Wildlife Area in Williams County, which required a special hunting permit.

The youth spring turkey season is one of four special youth-only hunting seasons designed by the ODNR Division of Wildlife to offer a safe and productive early hunting experience for young hunters. Special seasons are also set aside for upland game, white-tailed deer and waterfowl hunting opportunities.

ODNR ensures a balance between wise use and protection of our natural resources for the benefit of all.