Announced headline speakers as of today include:

Other notable speakers include:

This two-day conference will follow a very similar style to the Conservative Political Action Conference (CPAC) featuring many of the same speakers and a similar agenda.

Tickets and information can be found at the conference website: www.DFASummit.com

Members of the Press and their organizations are encouraged to apply for media passes which can be done so by emailing: [email protected]

The Second Amendment Institute’s most important goal is to educate. In this way, SAI can combat attacks on all American’s Constitutional right to bear arms and aid in the prevention of inappropriate gun control measures. 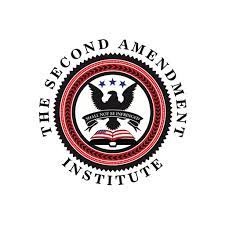