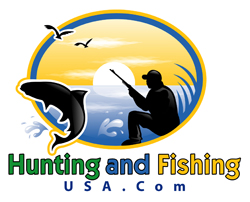 Fort Collins, CO – This the early Americans understood for our founding fathers did not fight under the stairs and stripes (that came later) many of them fought under a flag that said “Don’t Tread On Me”.

They also understood that the threat of violence gave tyrants, who would have attempted to take their freedom, second thoughts.

So they wrote it into the constitution. “The Right to Bear Arms” but Considered it also a responsibility. Anyone who used these arms against free Americans were either outlaws or terrorist.

They also believed in law enforcement, (not a police state) so as not to need to mobilize the citizen army unless necessary to a terrorist threat of a foreign enemy.

So forget “Taking the Guns” we do not need a police state we need to support law enforcement and if necessary mobilize the citizen’s armed forces against the terrorist gangs among us who use guns to kill free Americans.

“The Threat of Violence Remains The Cornerstone of Democracy”