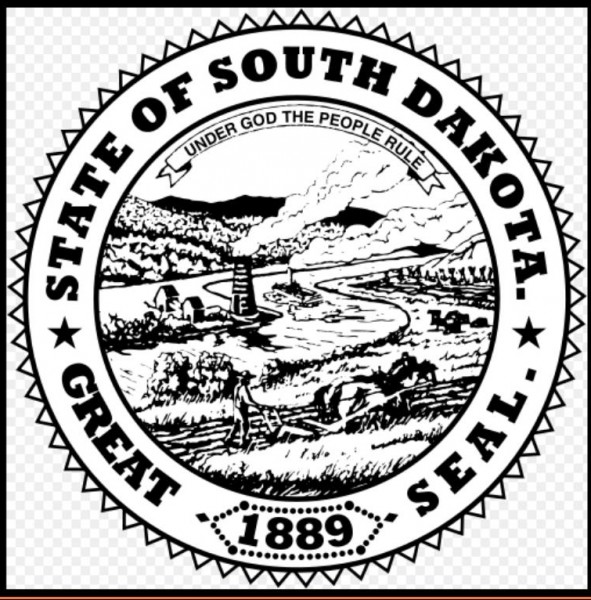 Arizona – -(Ammoland.com)-
HB1116, has passed the South Dakota House,  44-23.  While that is an enormous majority, it is short, by one vote, of the 2/3 necessary to override a potential veto by Governor Daugaard.

The house has 70 members, 58 of which are Republicans.  In the Senate, there are 27 Republicans and 8 Democrats, a bit tighter ratio.   The Governor, Dennis Daugaard, has been in office since 2011.

Gov. Dennis Daugaard vetoed a bill Friday that would have allowed any resident 18 and older with a valid state drivers’ license to carry a concealed handgun without having to obtain a permit.

In his veto address of the proposal, Daugaard said the state’s permitting laws are already “fair and reasonable.”

“Each year, locally elected sheriffs deny permits, in most cases because the applicant has a serious criminal history,” Daugaard wrote in his veto message. “Under this bill, those who are prohibited from carrying a concealed weapon would no longer be informed of that fact. Understandably, law enforcement officials from across South Dakota have objected to this bill.”

The bill is a reform bill that does much more than loosen  restrictions on the carry of concealed firearms without a permit.

HB1116 cleans up language in the current statutes, removes references that require guns that are carried without a permit to be unloaded, and makes certain that people from other states, who have concealed carry permits, will be able to carry in South Dakota, if they follow South Dakota law.  From the bill:

Section 8. That § 23-7-7.4 be amended to read as follows:
23-7-7.4. Any valid permit to carry a concealed pistol, issued to a nonresident of South Dakota, is valid in South Dakota according to the terms of its issuance in the state of its issue, but only to the extent that the terms of issuance comply with any appropriate South Dakota statute or promulgated rule. However, if the holder of such a nonresident permit to carry a concealed pistol becomes, at any time, a legal resident of South Dakota, the provisions of this section no longer apply.

The bill would  also strike the language that would render an out-of-state permit invalid when the holder of the permit became a legal resident of South Dakota.

Here is the record of who voted for and against the bill in the House.

It is likely that the bill will pass the senate.   The big question is whether Governor Daugaard will find another excuse to veto it.

Governor Daugaard signed  a mild gun reform bill in 2013 to allow school districts to determine if teachers could be legally armed in their schools, but only after they asked permission of local law enforcement.

As an American, I should not have to ask permission to carry a weapon under my coat. Citizens of this country should not loose their natural rights unless they have violated another citizens rights, per the constitution. Until then, ANY intrusion upon our freedoms is tyranny. Our governor either does not understand our constitution or does not care. Either way, he has displayed his ignorance and should no longer hold office. He has ignored the will of the people with this veto. We have too much of this attitude in the White House, we surely do not need it here… Read more »