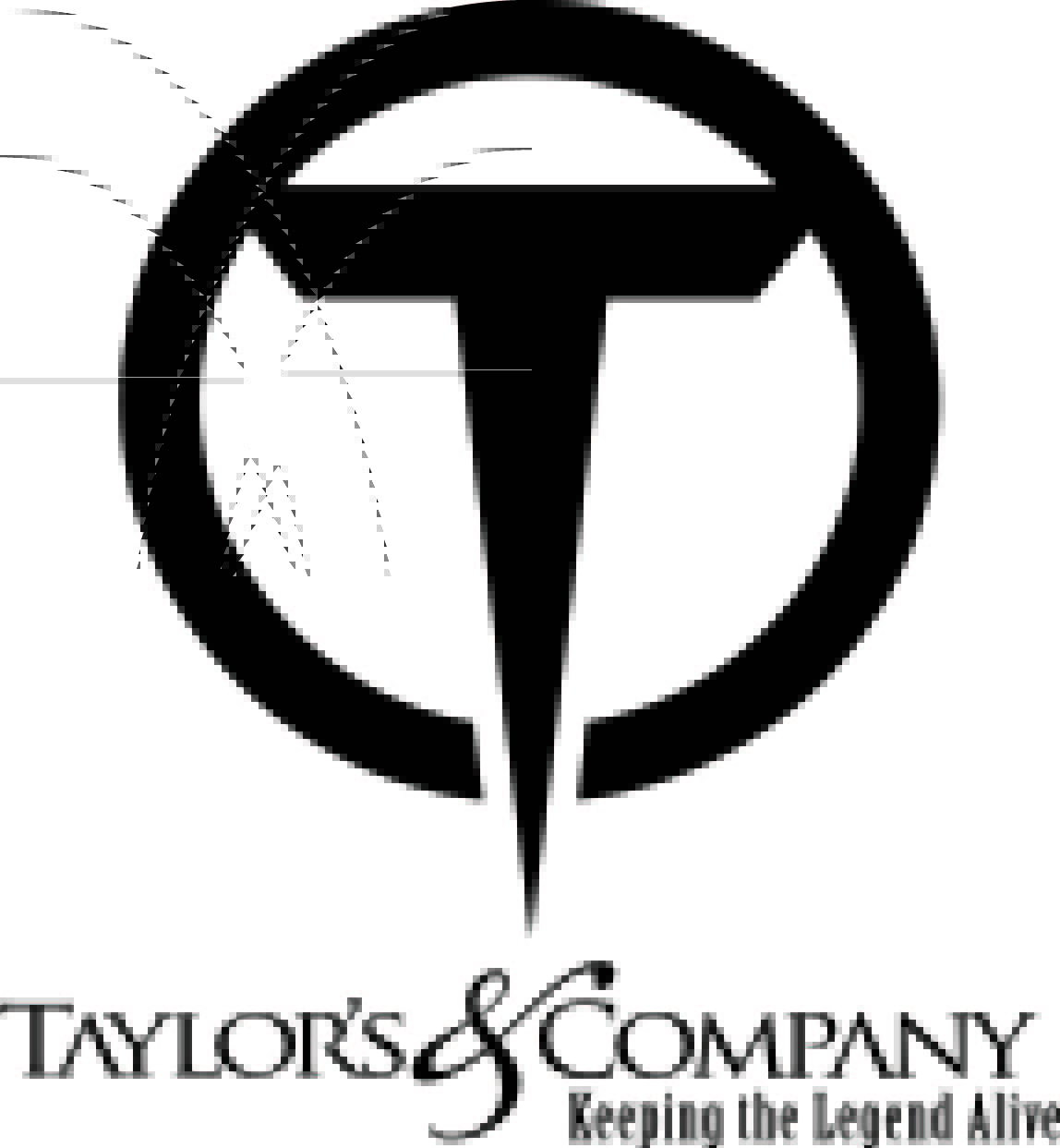 Taylor’s & Company has made available the 1911 A1 Full-Size 5” and 1911 Compact Carry 3⅝”, both chambered in 9mm. The company offers a range of historical firearms, and the 1911 remains a significant player in that market.

The Full-Size implements modern features, such as a green, fiber-optic front sight, a skeletonized trigger and a short picatinny rail to provide accessory-mounting options. The pistol sells with two 10-round magazines.

The Compact Carry size and ergonomics provide comfort and versatility. The model holds nine rounds and features snag-free sights, a thumb safety and a hi-sweep beavertail grip. It also sells with two 8-round magazines.

Taylor’s CEO Tammy Loy expects positive reception to the new offerings. “We are excited to add additional options to our 1911 lineup,” Loy said. “By adding a 9mm option alongside our existing .45ACP offerings, we think concealed carry and 9mm 1911s will continue to see demand.”

The 1911 has a rich history, dating back to the start of the 1900s, thanks to its designer John Moses Browning. The U.S. military was searching for a new service pistol that would use the .45 Automatic Colt Pistol (.45ACP) cartridge.

Browning threw his now-famous design into the competition. His pistol was a magazine-fed, single-action, semi-automatic pistol that featured both manual and grip safeties. The pistol went into military testing in 1906. Browning was up against other prominent manufacturers, such as Smith & Wesson.

Browning’s pistol passed the military testing that put the gun through its paces. The 1911 fired several thousand rounds without a single malfunction. It was the first pistol tested to reach that accomplishment.

Eventually, the original 1911 was updated with a few improvements, such as a shorter trigger and better sights. In 1924, the pistol adopted the name 1911A1. The 1911A1 served in various smaller conflicts between the World Wars and became the sidearm of choice for many soldiers and law-enforcement officers across the nation.

When the United States found itself engulfed in the Second World War in 1941, it produced nearly 3 million 1911 pistols for the war effort. Even after the war ended, the 1911 continued to serve with soldiers across the globe. In 1985, after decades of valued service, the widely respected pistol was officially retired, replaced by the U.S. Army with the Beretta 92F.

However, that didn’t stop the 1911 from continuing its legacy with millions of civilians. John Browning’s pistol lives on with many target shooters and collectors to this day. Taylor’s wants to help keep the platform alive and well with its latest offerings.

The Full-Size has an MSRP of $707, and the Compact Carry is $644. Both pistols can be purchased at taylorsfirearms.com.

Check out this video for a brief overview of the Taylor’s full-size 1911.

Founded in 1988, Taylor’s & Company, headquartered in Winchester, Va., is an importer of firearms, including revolvers, rifles and shotguns. The company specializes in reproduction Civil War firearms through the end of the Old West era, hunting firearms and 1911 tactical pistols. It markets its products through dealers and distributors nationwide and assists consumers in obtaining a dealer for firearm transfers as needed.  It seeks to serve all types of shooters, from competitive shooters to collectors to outdoor enthusiasts to firearm history buffs. For more information, visit taylorsfirearms.com.