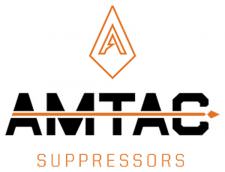 To learn more about the Fire Ant, visit their website.