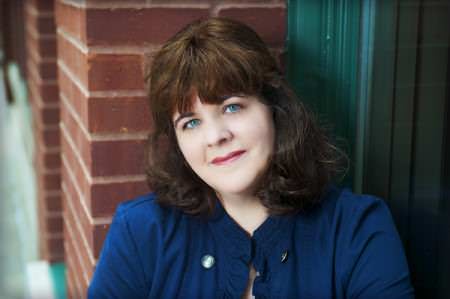 Ms. Mefferd said, “I’m thrilled to be joining Mark Walters on ‘Armed American Radio’s Daily Defense’ on Wednesday to talk about the critical role of the Second Amendment in the wake of the Islamic jihadist attacks in Paris. Mark is the leading voice of sanity when it comes to preserving our constitutional rights to self-defense at a time of global terror and jihadist threats to our homeland. I know it’s going to be a great discussion!”