U.S.A. -(AmmoLand.com)- Anti-gun politicians in Providence moved one step closer to adopting the most drastic gun ban in Rhode Island history. The House of Representatives, after hours of debate, passed a trio of gun bills.  The following bills were passed late Friday night:

H.6614 by Rep. Justine Caldwell is a magazine ban. The bill is drastic with no grandfathering and forces gun owners to get rid of any magazines capable of holding over 10 rounds or become a felon and lose your firearms for life. Because many handguns do not have standard magazines below the arbitrary limit created by this legislation, these guns essentially would become obsolete.

H.7457 by Rep. Teresa Tanzi increases the age from 18 to 21 for the purchase of firearms and ammunition, rendering self-defense for an entire class of legal adults impossible.  The 9th Circuit Court recently struck down a similar state law on the West Coast.  This issue is certain to be litigated further.  This bill is so bad it would require a 50-year-old person who has shot their entire life to have a training safety card to even buy a box of ammunition.

H.7358 by Rep. Leonela Felix defines shotguns and rifles as weapons and prevents them from being loaded in public.  That is a sweeping prohibition.  The bill essentially says your gun can only be loaded in your home with narrow hunting exceptions.  That is a significant attack on your right to self-defense.  Furthermore, the bill prohibits magazines from being loaded!  That’s right, it seems as if the bill’s sponsor doesn’t realize a bullet cannot be fired from a magazine, and certainly a magazine not loaded into a firearm.  This bill is conceptually flawed.

There is zero evidence that the sweeping gun ban passed Friday night will improve public safety. Rhode Island already has some of the toughest gun laws in the country, and that is according to gun-ban groups. This has always been about exploiting tragedy to pass a political agenda – banning guns. Progressive Democrats even stood in unison against domestic violence victims.  They rejected an amendment creating an exemption to the magazine ban for victims who have taken out a protection order against an abuser.

The Senate versions of these bills will receive a vote in the Senate Judiciary Committee on Tuesday night.  The Senate Judiciary Committee vote is likely to come down to one vote.  Sen. John Burke is the swing vote on that committee, and every gun owner in the state should contact Sen. Burke and respectfully ask him to vote against these bills and save the Second Amendment in Rhode Island. Please use the TAKE ACTION button below to contact Sen. John Burke to urge him to oppose this trio of anti-gun bills.

so much stupid in such a small state

yes it is ,the governor was involved in a shakedown of a casino group and still is not in jail, reminds me of new jersey

You can’t fix stupid.
No matter how hard these Libtards try stupid is stupid.

DO NOT COMPLY. Treat it just like they did with the standard capacity mag ban in NY. We can make this stuff go away by not listening or adhering to their impositions. We need to STAND OUR GROUND and force these laws to be mute just like criminals do. Look how well all the other gun control bills have worked because criminals wont listen. Change the law, make me a felon and you seem to think I won’t be able to get a gun. Idiot, how do you think felons get them now. I will not be disarmed. I have… Read more »

Last edited 7 months ago by musicman44mag
8

If you think the situation is so bad you have to bury your guns, how bad will things have to get before you figure it’s time to dig them up again?

I was just saying something to this effect last week.

Have they started going door to door, which I don’t think they will do anymore, but if they do will you have guns somewhere stashed so you will not be unarmed? When the time is right, I will not be unarmed. I also have a vehicle that EMP will not harm that cannot be tracked or turned off, and I have forms of communication that do not require the internet or phone that will work locally or for thousands of miles a bug out shelter, water and food that is good for 25 years.

How about you, are you ready?

The SAME thugs who scheme day and night to take your guns, also have the other 9 Bill of Rights in their crosshairs as well. Per Biden (and he speaks for the criminal DC thugs in BOTH parties), NO bill of right is “absolute”….except of course for THEIR right to keep on stealing, murdering, and lying.

And these (both parties) are the thugs YOU keep “voting” for ?

Time for action, in libby-land?

Last edited 7 months ago by PMinFl
6

Every state run by democrats will jump on the train banning weapons and products from the firearms industry. Let not forget the victories that far out way the Biden loses 25 states now are constitutional carry and we are still counting.

Remember, the “H” in Democrat stands for honest. It REALLY astounds me that these same K-9 excrement Delilcrats that are always screaming that “we MUST pass these bills to save the children” are the same ones who are willing to die-on-the-hill politically to preserve the “right” of women to murder their children in abortion up to and beyond the birth date of the children.. 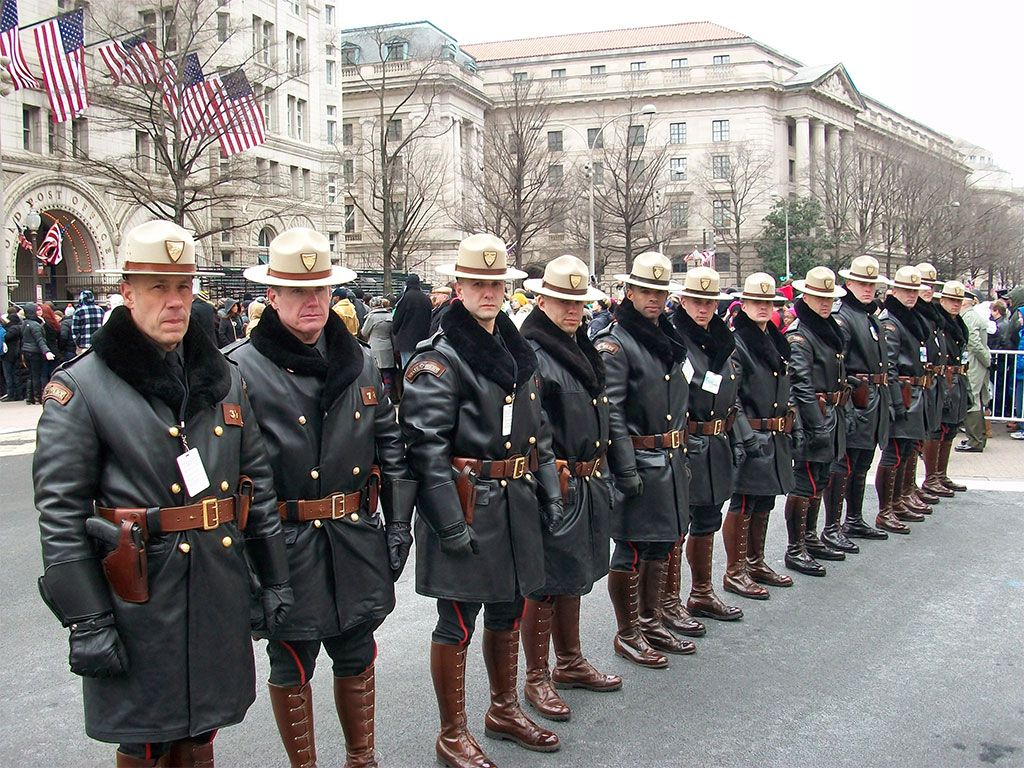