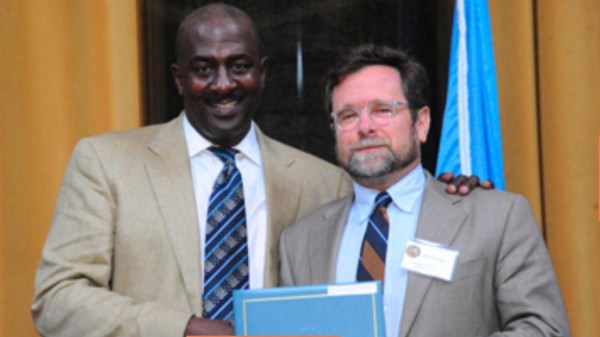 Matt Wuerker is a cartoonist for Politico, and his cartoons are reliably far left.  But, he occasionally hits one out of the park that is not one sided.

He did it with his The News Cycle cartoon, published on September 28th.

The cartoon is copyrighted, so you need to click the link to see it.

Then he commits a horrendous crime, killing a lot of people.

The news crews cover all the gory details, and make his name and image known nationally and internationally.

Then, a deranged man gets the idea that he can at least die famous, and the cycle just keeps on repeating.

The non-stop media coverage of mass killing is the main incentive for most of these mass killings.
It is a pretty accurate cartoon description of the copycat effect.  I wonder if Matt Wuerker thought of it himself, (as did I) or read about it and discovered that it has been a well known psychological effect for hundreds of years.

The media know all about it, but they continue to make celebrities of the mass killers who kill to become celebrities, even though the killers want to die in the process.

It clearly was a motivation for the latest mass killer, who wrote about it on the Internet.    From cbsnews.com:

In one post on the blog about Vester Flanagan, the man who killed the reporter and cameraman in Virginia, Mercer apparently wrote, “I have noticed that so many people like [Flanagan] are alone and unknown, yet when they spill a little blood, the whole world knows who they are. A man who was known by no one, is now known by everyone. His face splashed across every screen, his name across the lips of every person on the planet, all in the course of one day. Seems like the more people you kill, the more you’re in the limelight.”

It is fascinating to see a leftist cartoonist come to the understanding that media’s reward of mass killers with copious air time and celebrity status is one of the main drivers that motivate mass killing.

It is highly unlikely that he will point to one who pushes the media to give these individuals even more air time and notoriety.  Even before any details are known about the shooters, their motivations, or whether legislation would have had any effect on them, President Obama is on the air, calling for more laws restricting gun ownership. Such showmanship encourages mass killers; they know that they will be receiving national attention for an extended period.

There seems to be a little reluctance to put forward the name of the recent killer, or even accurate images of him.  I do not believe that this is due to the sudden acquisition of a conscience by the old media.  Rather, it is simple political correctness.  This mass shooter is black, and destroys to media theme that only white men are mass shooters.