U.S.A. –-(Ammoland.com)-My favorite fighter plane of all time is the Curtiss venerable P-40 Warhawk. It was the plane that the US Army Air Corp introduced in 1938. It wasn’t the most powerful or fastest aircraft in the American fleet, but in my opinion, it was the best-looking plane ever to serve in the US Military.

With a shark mouth painted on the nose of the fighter, it struck fear into the enemy during World War II. There was no mistaking the prop-driven plane as it attacked enemies on the ground in North Africa. I am not the only one that has an affinity for the plane’s distinctive looks.

Not much has changed with AR-15 lower receivers since their inception back in the 1950s, but John Sharps and his new company, Sharps Bros was about to change the status quo on the gun world with the introduction of the new Hell Breaker lower receiver.

When I decided to start on a new AR-15 build, I wanted to make it look unique, and the Hell Breaker was the perfect starting point for my project. Not only did I want an impressive look, but I also wanted something that would be functional. I knew I loved the look of the Hellbreaker, but I was worried that it’s design would affect the functionality of the lower receiver.

The Sharps Bro. made the Hellbreaker out of 7075-T6 aluminum alloy. It is an incredibly corrosion-resistant and robust material. They then anodized the receiver to MIL-A-8625 specifications giving it even more protection from corrosion. These are the same specs used by the US military.

The Hellbreaker has a beveled magazine well flare. Sharps Bros. claim that this helps with magazine changes. It isn’t too drastic, but in my testing, it did make a difference in the speed that I could change magazines.

The Sharps Bros cut down the weight of the Gen 2 Hellbreaker from the first-generation version. The lower comes in at 8.9oz, which isn’t too heavy for a billet lower receiver.

I installed a Strike Industries lower parts kit with a Franklin Armory binary trigger into the lower receiver. The parts fit into the lower beautifully. Sharps Bros includes a threaded bolt catch pin which is a nice touch.

I installed an XTech Tactical heavy texture ATG 2.0 grip. The grip lets the shooter choose between three different grip angles. The standard grip angle for an AR-15 is 25°. The user can also move the grip forward to 17°. I like to set mine back to 33° because it allows my trigger finger to fall directly on the correct position on the trigger.

One of my worries about the lower would be that because the unique look it would have issues with magazines. Sharps bros claim the Hellbreaker would be able to use any standard AR-15 magazines.

I wanted to test the claim out, so I used a few different types of magazines. The first magazine I tested out with the Hellbreaker the Magpul PMag. I figured I would start with this magazine since it is the most used AR-15 magazine other than maybe the GI standard issue magazine which I also tested. Both magazines worked fine, which I was sure they would.

I then moved onto the less used magazines. The Tango Down magazine worked as well. It fell away quickly when I hit the magazine release. The small flare in the magazine well aided my reload times. I then tried a prototype magazine by XTech.

One thing that this lower receiver does is turns heads. When I take it to the range, a lot of people asked me where they could get the lower receiver. It is a conversation starter.

I think the Sharps Bros Hellbreaker is not only a quality-built part but is also a piece of art. Some purest might not like the design because it doesn’t look like the typical AR-15 lower receiver, but with all the companies that produce AR-15 lowers the designs sets Sharps Bro apart from the competition. Innovation is something that we need in the AR-15 market.

The one downfall of the Hellbreaker is the price. The innovation and unique design come at a premium. It sells for $269.95, which might be a little too pricey for a lot of shooters, but Sharps Bros target market is not the budget builder. It is the builder who wants something unique and can apricate the art and craftmanship of the lower receiver.

Overall, I absolutely love the Sharps Bros Hellbreaker lower receiver. The build quality is second to none. The design is unique and is an actual piece of art. This selection of a lower receiver was an awesome choice for the base for my new AR-15 build.

Readers can find more information about the Sharps Bro. Hellbreaker and other Sharps Bros designs at http://sharpsbros.com/

That is sooo badass !

Seems the past couple of decades manufactures try and out do each other with more and more accessories and tacti-fool, I mean tactical items/ items to attach to our weapons. Some were good ideas. This, even if I was a younger man, I just couldnt see myself taking to the range without being embarrassed. It’s just MHO that it looks juvenile. I mean shouldn’t they have included at a minimum a hinged jaw that you could bite back at the zombies with or maybe a Pac-Man style that you could play with when you run out of ammo. Maybe its… Read more »

what buttstock is that you installed on that AR ?

Its a Strike Industries Viper Mod-1

Definition of ‘apricate’
English: apricate
apricate in British
(ˈæprɪˌkeɪt)
verb
1. (intransitive)
to sunbathe or bask in the sun
2. (transitive)
to expose to sunlight

I agree that the original P-40 looked very fierce. However, I’ve always thought that the Hellbreaker lower looks like a cartoony caricature of the P-40. And for that matter, something about the curvature if the lower jaw reminds me of a cartoon piranha. 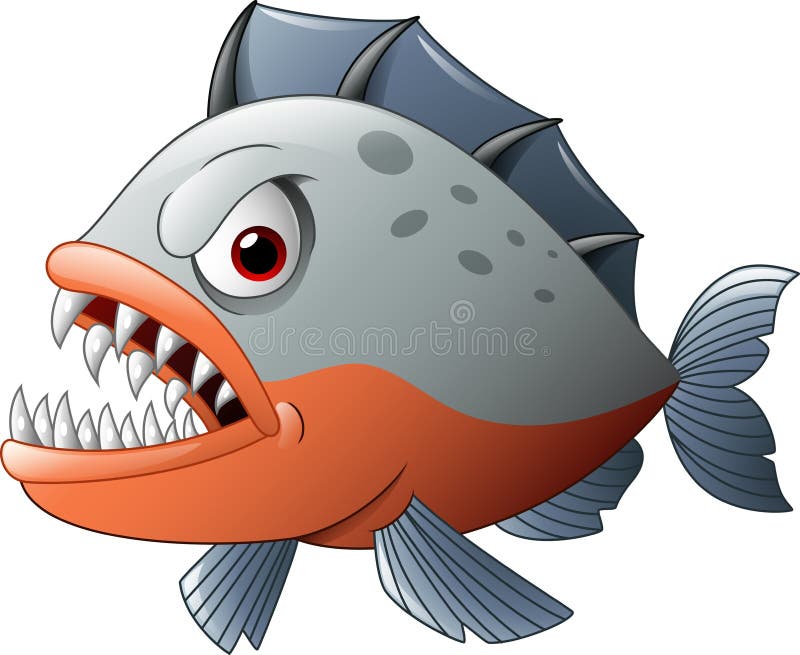