U.S.A. –-(Ammoland.com)- Agency Arms has teamed with Aaron Cowan and Sage Dynamics to design, develop, and release a new Sage series of signature pistols. The platform will be offered in two configurations: the V1 and V2, both based on the (user-supplied) Glock 45. Both boast features evolved from the patented Agency Arms NOC system.

V1 has enhanced G45 cocking serrations to add an improved grip and surface area, though it has been minimized to provide a more inexpensive model. The V2 features much more aggressive slide work. Both come with standard “Agency Armor” stipple for the best friction possible in a frame. Iron sights are available forward and/or rear, though some folks might suggest sticking with front sights only.

Note that the steel compensator on both models is a proprietary barrel/comp/guide rod assembly that obviates the need for set-screws, shims, or thread locker.

For more about the pre-Agency base specs, check out: 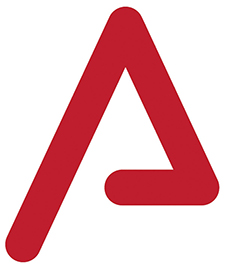 Agency Arms was created in January of 2015 and created by weapons operators themselves interested more in the functionality than the visual appeal. Agency Arms is a Veteran and LEO owned establishment that specializes in after market weapon modifications.

No mention of price, but typically I see these Glock guns with the custom stippling & slide serrations & cuts going north of 2K. For that price I’ll stick with my $500 12 yr old Glock 19 & if I want to spend that kind on money I’ll go with Wilson Combat…..