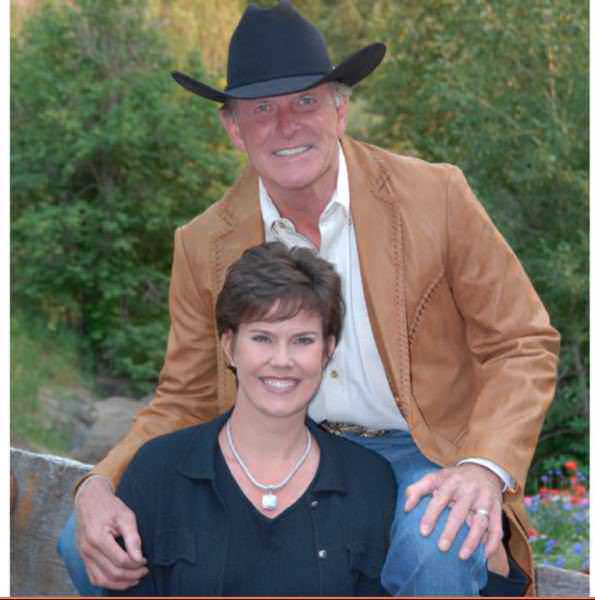 His office sent the transmittal letter(pdf) to the President of the Senate the 25th of March, 2016.  Idaho becomes the eighth state to restore permitless or “Constitutional” carry.  Vermont never restricted concealed carry from those who were not felons or mentally defective.

Governor Otter stated that he signed the bill with some reluctance, because the bill did not have a training requirement for the carry of firearms.

There has never been a legal requirement for training in order to carry firearms, openly or concealed, in 99% of the State of Idaho for the last hundred years.

During that entire period, all state and local government officials could legally carry without a permit, and without any training requirement.

It is hard to understand why Governor Otter signed the bill while simultaneously complaining about it; but he did sign it.

The bill will go into effect on 1 July, 2016.  It will not change much.  Constitutional carry was already a fact in the vast majority of Idaho for most people.

But permitless, or “Constitutional” carry was never really about the legal impact.  It was, and is, all about symbolism.  Does the Constitution mean anything?  If it does, it is hard to see how a permit could be required for the exercise of a Constitutional right.

Do more guns cause more crime?  There does not appear to be any hard evidence to indicate that is so; and it is the entire premise that the modern basis for “gun control” or citizen disarmament, has been based on.

The number of states with permitless carry has been accelerating.  For decades, there was only Vermont.  Alaska went “Constitutional” carry in 2003, Arizona in 2010, Wyoming in 2011, Arkansas in 2014, Kansas and Maine in 2015, and West Virginia and Idaho so far in 2016.  There are permitless carry bills pending in a number of other states.

Most of the credit for the passage of SB 1389 belongs to the Idaho Second Amendment Alliance.   The ISAA has been pushing for permitless carry in Idaho since 2013.  Idaho was always considered a prime state to restore permitlyess carry.  As the ISAA lobbied for bills in the legislature, it was able to find out who the players were that were blocking their bills.  As they became more sophisticated about their lobbying, the ISAA grew, and grew, and became more and more powerful.  It became a force that the legislators could not ignore.  In 2016, the ISAA organized a rally of a thousand supporters at the state capitol  They kept the legislators busy answering phone calls and emails.  They gathered crucial support from the Sheriffs association and the Fraternal Order of Police.

Much credit belongs to Greg Pruitt, who became the face of the ISAA and its voice in the media. Now that ISAA has passed permitless carry, the ISAA will not be going away.  They have plans to restore more freedom and remove more restrictions from Idaho law.

The NRA, GOA, SAF and other organization all helped pass the legislation, and all deserve some credit.
©2016 by Dean Weingarten: Permission to share is granted when this notice and link are included.
Link to Gun Watch

Terrible article. My rights are NOT in any way about symbolism. The ability to conceal a firearm can mean the difference between life and death. Do not take our natural rights for granted. But If YOU want to beg the king for permission, go right ahead.

I love Idaho! I can at last stop worrying about being frisked because my jacket has a bulge. Now I don’t need to get a smaller pistol!

Congrats, Idaho! And I’m proud to say that the great state of Vermont has always led the way. 🙂

Dear Governor Otter: Thanks for protecting your citizens rights,I wish we had a Governor like you in California,I plan to move to your great State soon.

Idaho is a WONDERFUL state! Please do not bring any liberals with you – in fact, tell the liberals this state is HORRIBLE.

Thank you steve,we truly do live in a great state! I for one am certainly glad the state of idaho is willing to stand and protect our Constitution and the u.s constitutional laws..