Arizona -(Ammoland.com)- With the extreme restrictions put in Australian firearms law in 1996, those seeking firearms illegally have many avenues of obtaining them.

First, the number of guns that was *not registered* provides a vast pool of factory made arms that can enter the black market.

Second, the number of legal firearms offer a pool of firearms to be stolen. But of most interest is the third option: Firearms that are made in small shops, converted from existing guns, or are homemade by individuals.

The above pistol was converted from a simple single shot bolt action .22 rifle. It is simple and straightforward to make such a pistol from basic steel and wood. The machining is minimal. Rifling on such a short barrel is not difficult if desired.

A JUNEE man has appeared in court after police allegedly found drugs, a shortened rifle and ammunition in a room he had booked at one of the town’s motels.

Instead of a bolt action, a simple top break design is often utilized around the world. 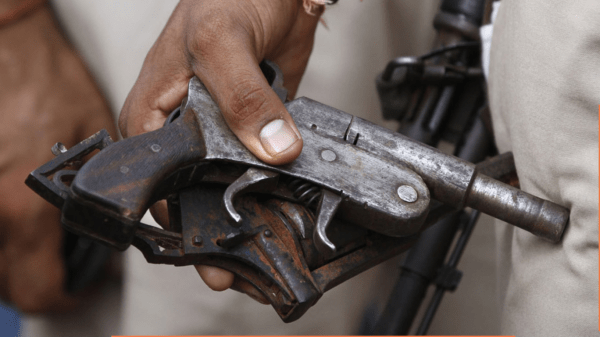 What mattered was the person who possessed the gun illegally was irresponsible and reckless.  This is the most common case where small children are accidentally killed with guns. The adults in the situation are reckless and irresponsible. 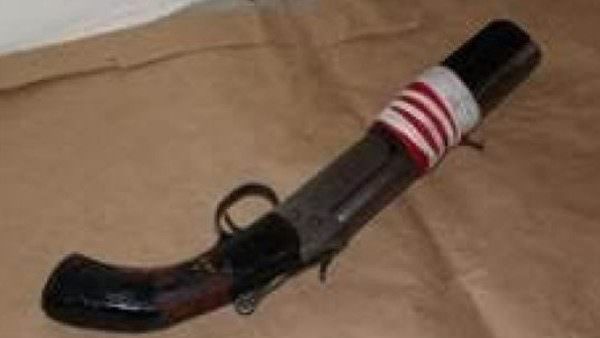 Simple slam fire blow back sub-machine guns are being made for sale in the Australian criminal market. Sometimes they include a silencer and extra magazines.

Backyard arms trader Angelos Koots admitted making up to 100 of the perfectly constructed MAC 10 machine guns – more commonly seen in war zones and believed to have been used in Sydney gang shootings – at his Seven Hills house.

The guns, sold with two magazines and a silencer, were of such quality that during “Mythbuster” style tests alongside a genuine MAC 10 they fired 600 rounds a minute. 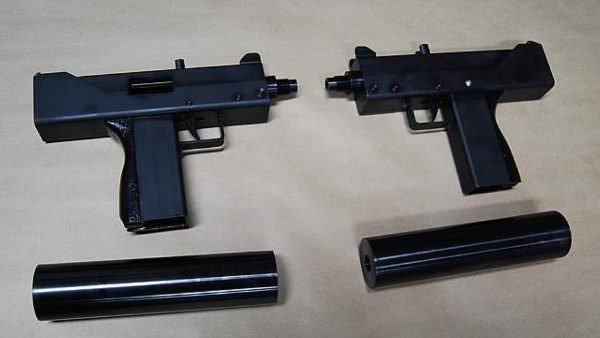 When States try to stifle demand for firearms, Criminals, more motivated than most to acquire them, find a way. A modern society cannot restrict access to metals and tools. The old Soviet system attempted to restrict access to typewriters. It failed.

Ammunition is not a problem. Gunpowder is easily made or salvaged. Primers can be made with little difficulty or diverted from legal sources. Cases are converted from the legal market or made from scratch. Hundreds of millions of bullets are cast by hobbyists every year.  Other projectiles are easily substituted.

I guess the LIBERAL FOOLS over there havn’t learned anything I will bet, that the only people to have guns are COPS, CROOKS, AND LIBERAL POL.